The History of the #Selfie 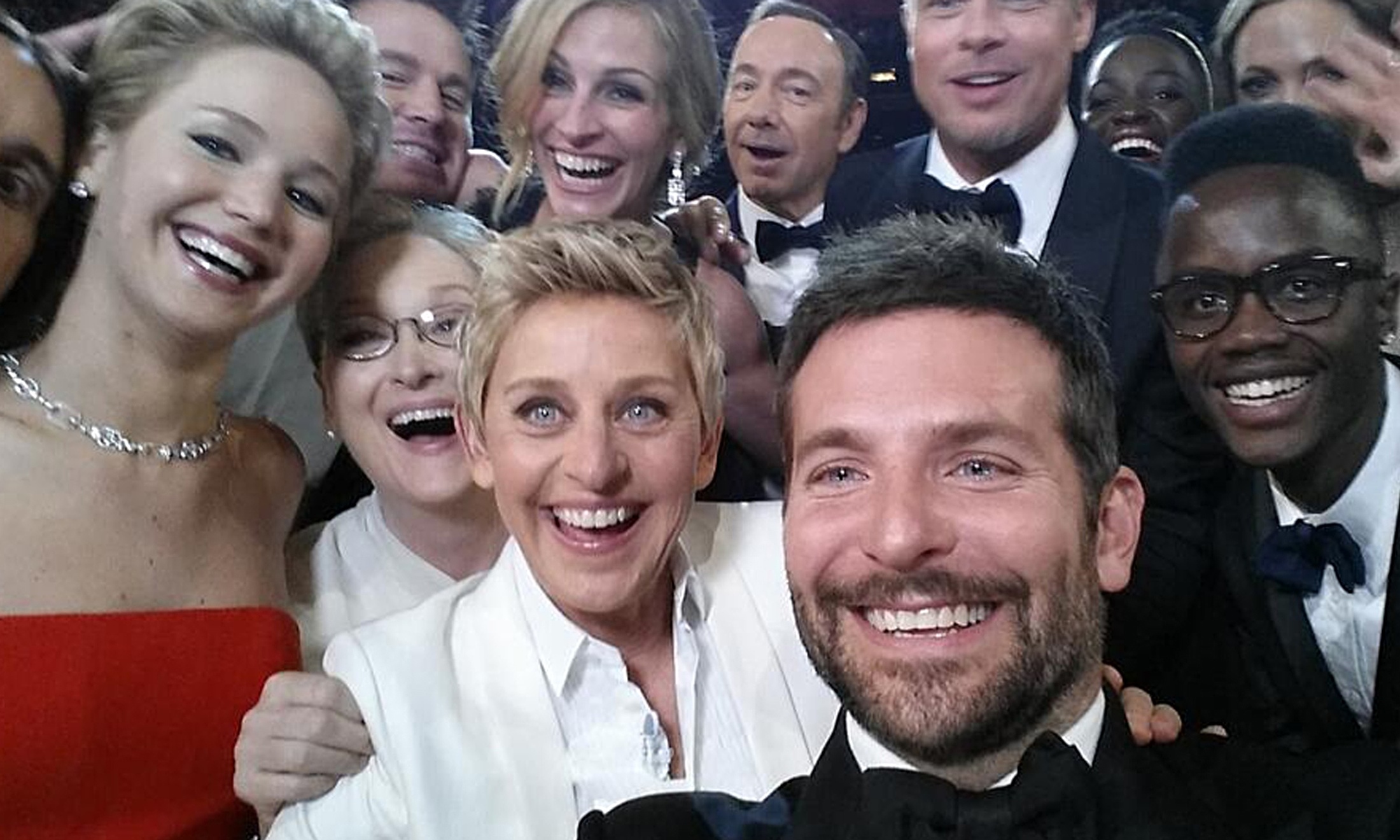 Is there a God? What is love? Who let the dogs out? These are some of the world’s biggest questions. We lie awake at night searching for answers. An average person will think about what Meatloaf won’t do for love at least once a day. Today’s blog tackles one of mankind’s biggest mysteries – what are the origins of the #Selfie? 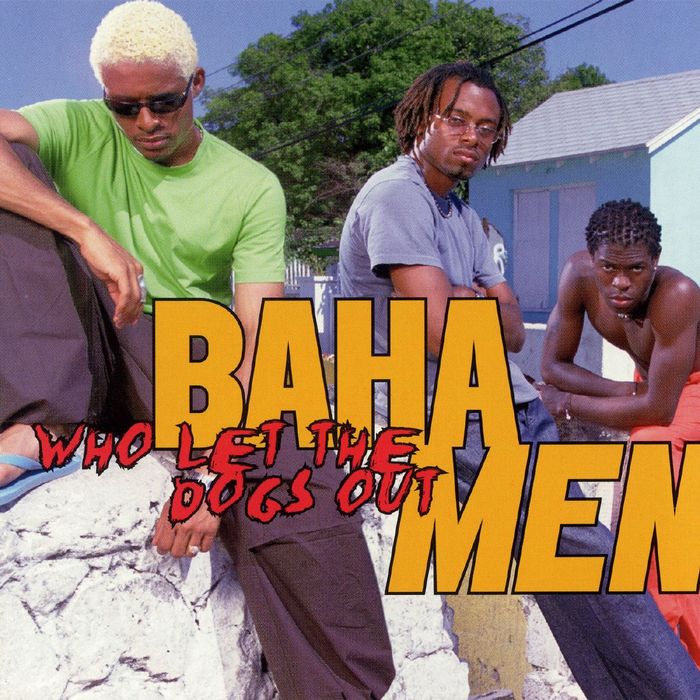 The perpetrators are believed to be still at large.

The early roots of the #Selfie date back to the 1880’s and Vincent van Gogh. You were not cringing at Vinny’s selfies or “self portraits” were you? Instead you had deep respect. Maybe you will have more admiration for Kim Kardashian the next time she posts a picture of her massive backside.

Vincent van Gogh was infamous for painting pictures of himself and hanging them in the first social media platform, the “Art Gallery”. Artists would stroll around the “Art Gallery” posting notes on each others walls. In fact, a note from Matisse was found in Florence addressed to Picasso saying, “Looking good hunzo xoxo”.

There are many myths surrounding van Gogh chopping off his ear. Many believe van Gogh cut off his ear to give it to his girlfriend to prove his love. The reality is much more sinister; it was actually a consequence of one of the earliest forms of “trolling”. It is rumoured that van Gogh’s hero, Rembrandt van Rijn, posted a note under van Gogh’s self portrait saying, “Hey big ears lol ;)”. We are unsure if Rembrandt actually believed that van Gogh had big ears, but the damage was done. Van Gogh felt so embarrassed and believed that there was only one logical next step – to cut off his ear. No one would make fun of him for having one ear, or would they? Unfortunately, Vincent’s long-term partner was so disgusted with this drastic mutation, she ended the relationship, citing EAR- reconcilable differences.

The key message to take from this blog, is that in a modern world where people are self conscious and insecure, be proud of your selfie and don’t let the “Rembrandts” of the world bring you down. Take your selfies and hang them high in your “Art Gallery”.