The Most Promising Social Media Platform of 2015

Congratulations, you have made it to the second week of 2015! And whilst your mood might have declined ever so slightly being as you’re back in the world of work and inevitably, back to reality. The use of Social Media certainly hasn’t. It is time to put down the cake and get motivated. 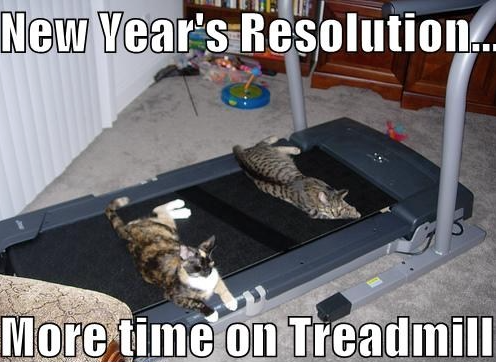 So, now the Christmas festivities and New Year celebrations are over, it’s time to focus on what we can do to benefit our businesses in the coming year. Being a digital marketing agency, we thought, why not start with Social Media? How do we know what can benefit your business in the New Year? We here at CHC Digital can actually predict the future. Technically, we could just supply you with lotto numbers and you can become a millionaire but where is the fun in that? We would much rather help you make millions with your business! It will be far more rewarding. You will thank us in the long run. We will include some events that will happen in 2015 to get you excited for the new year.

2015 Fun Fact – London Bus’s will be re-named to “Busy User Transportation Terminals” or B.U.T.T. The change will be relatively unsuccessful and will only last 3 months. The re-branding exercise proved to be a pain in the B.U.T.T. 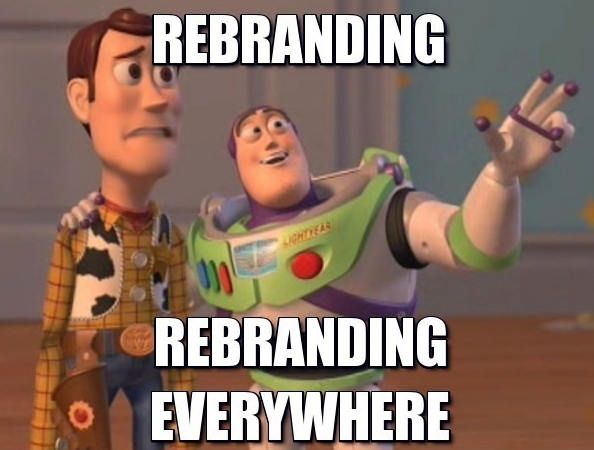 Social media experts like ourselves are constantly looking for the best place to be in the world of social media and we thought we’d give you an insight into where that place actually is.

Towards the end of 2014, Instagram reached 300 million monthly active users, 16 million more than its main rival Twitter. This growth has, of course, continued into early 2015 and gives us reason to believe it’ll do the same in 2016. Reason being, although Social Media giant Facebook has over 1 billion registered users, the amount of these that are active remains unclear. What is clear though, is the huge growth that both Twitter & Instagram continue to show.

2015 Fun Fact – In an attempt to strengthen ties with South America, the President of The US will adopt a Llama. Mr. Obama will name his new pet “Osama”. This will inspire a reality TV show. “Barak Obama’s Osama the Llama” will be cancelled after 2 short weeks. 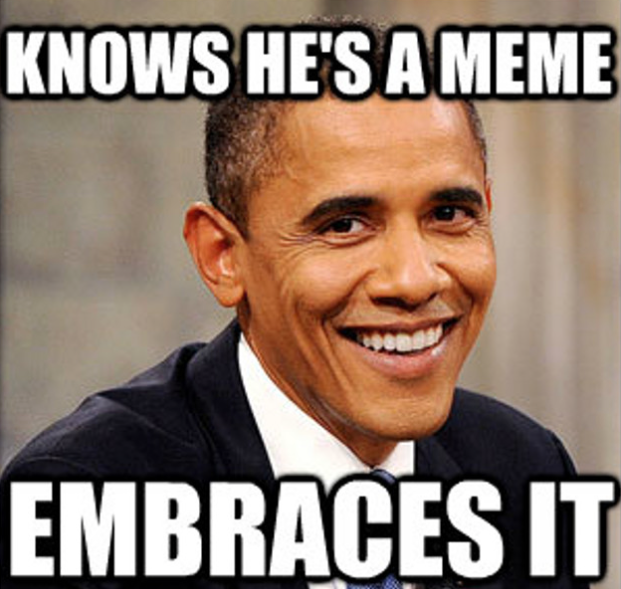 We feel that going into 2015, as a business, the best place for your company to be is on Twitter & Instagram. Facebook is a good platform to use but to see impressive results, an advertising budget and Facebook Advertising professional is required (in most cases that is). Twitter & Instagram, on the other hand, do not. At most, all that would be needed to see positive results on the both of them would be a professional Social Media manager.

Twitter & Instagram don’t require any advertising budget to access your following, unlike Facebook who, once you’ve gained a large following, then make you pay for that following to see your content that’s being posted on their feed. This reason, coupled with the fact that these two Social Media sites are showing the most impressive growth in terms of active users means that using them in 2015 is surely a no brainer.

2015 Fun Fact – You will get in touch! with CHC Digital & we will help your business reach the next level!